Our Family and Community

At Riggins Oil, we take pride in being family owned and operated for four generations. Since 1926, the Riggins family has grown the small feed and kerosene company started by Loren Riggins, Sr., into one of the largest privately owned companies in New Jersey.  Read more about the history of our family and our company here – view our Interactive Timeline: 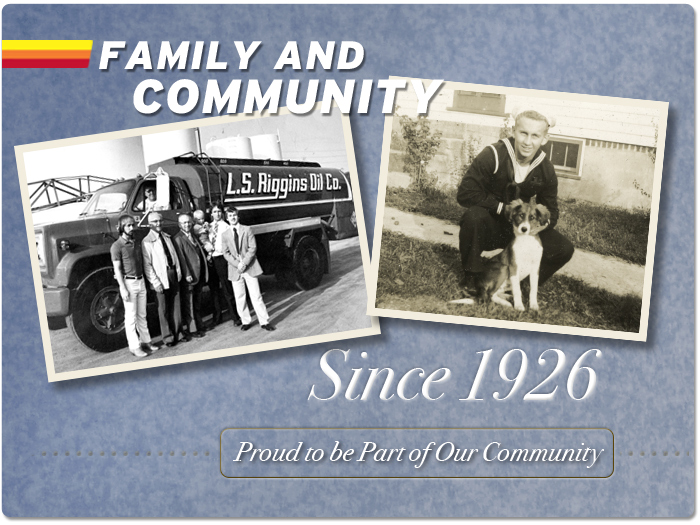 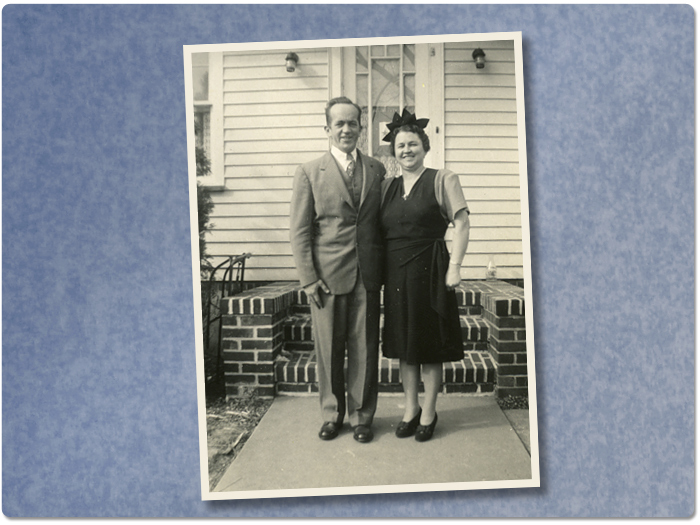 Loren Riggins, Sr., our founder, was a business man and community leader in South Jersey. He is pictured here with his wife, E. Blanche Riggins. 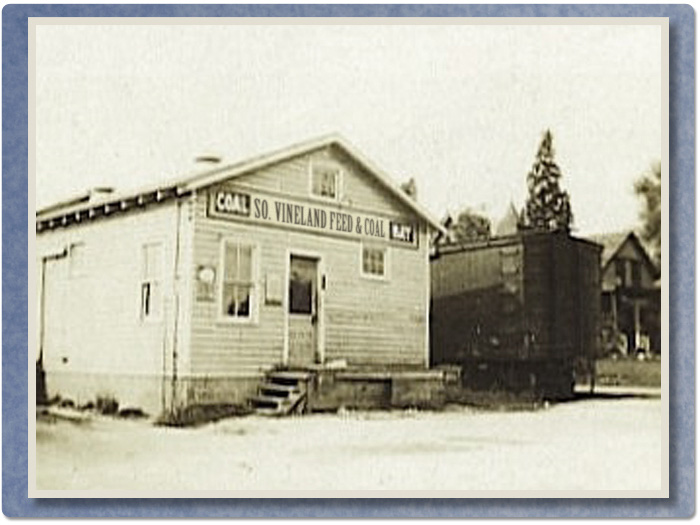 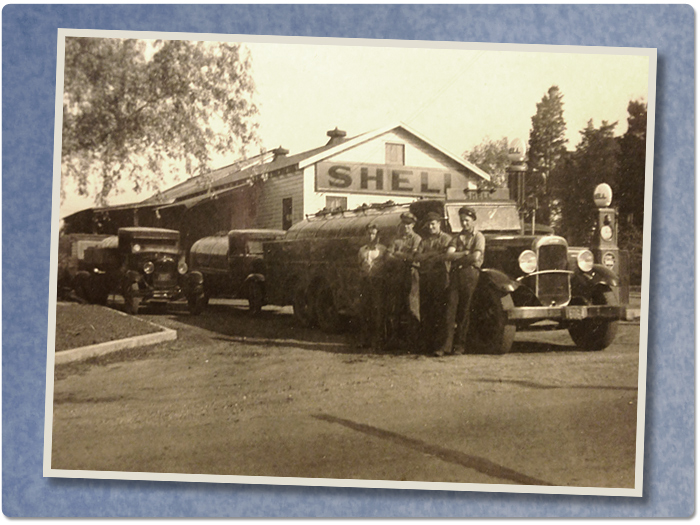 The Great Depression hits, and as coal is replaced by kerosene to heat homes through the 1930’s and 1940’s, Loren Sr. buys the company’s first delivery trucks. Kerosene was transported in 300-gallon tank trucks and delivered to homes in
5-gallon buckets. 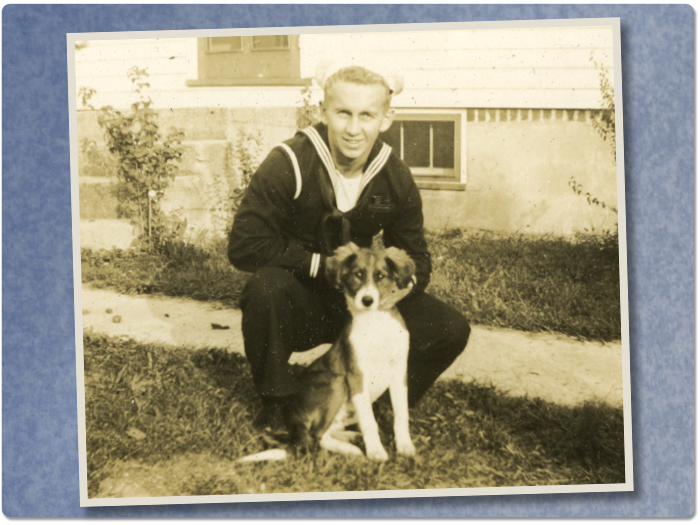 Loren Riggins, Jr. returns home from service in the South Pacific during World War II, completes his education at Bucknell University, and joins the family business. 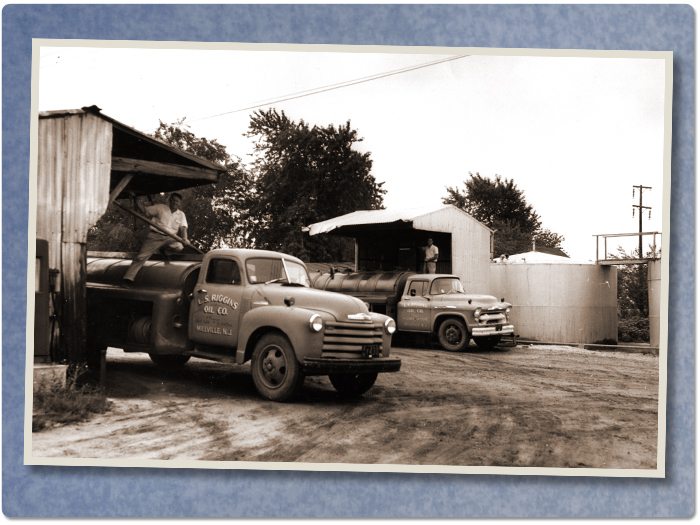 As heating oil becomes more widely used in homes throughout the 1950’s, the company expands its fleet of heating oil delivery vehicles. 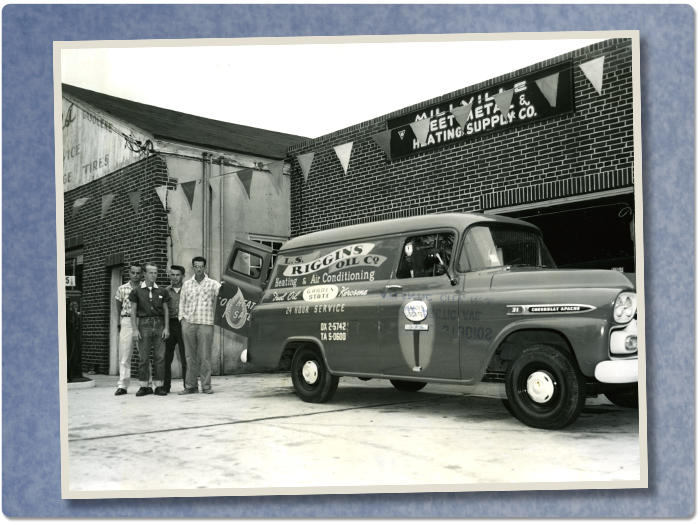 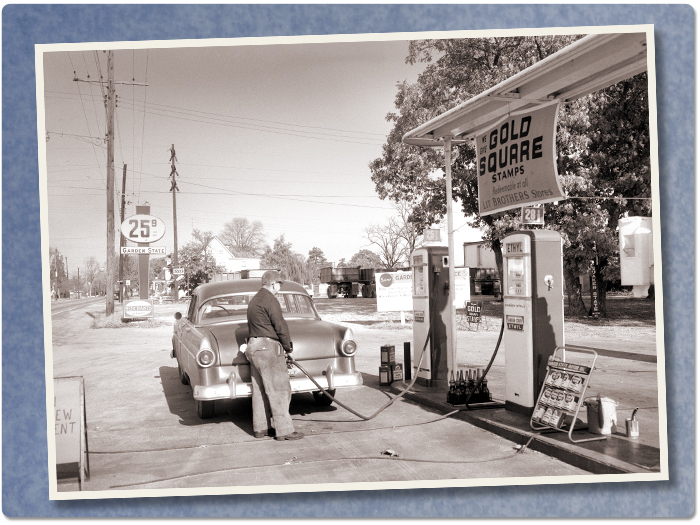 Loren Jr. also creates an independent brand called “Garden State” that is the precursor to today’s Riggins brand. Can you believe gas was only 26 cents
a gallon? 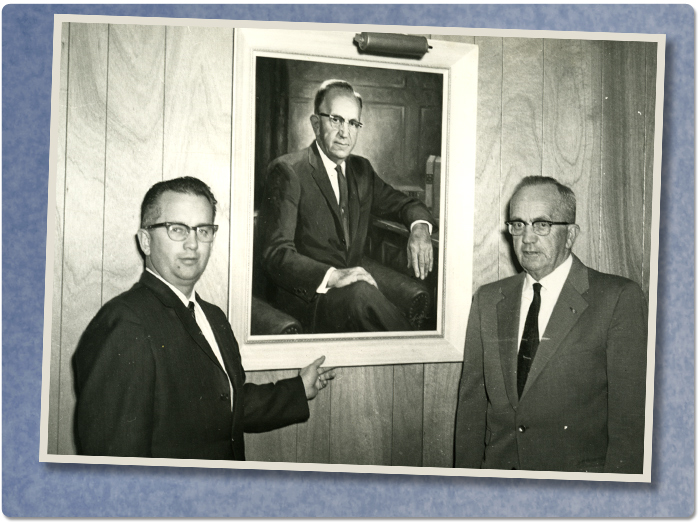 Riggins leadership transfers to Loren Jr. after Loren Sr.’s retirement in the 1960’s. 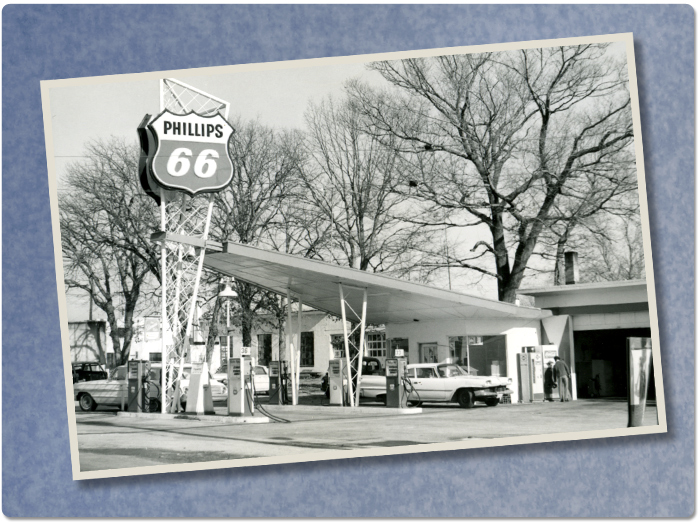 The reality of “a car in every driveway” takes hold in South Jersey, so Loren Jr. opens a chain of Phillips 66 stations. 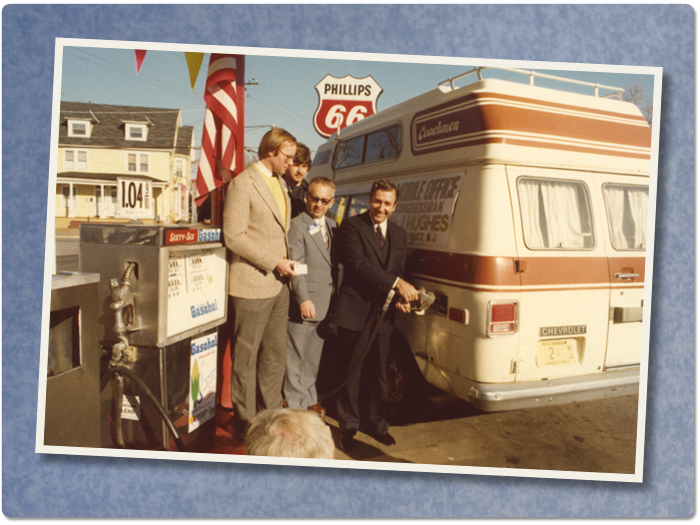 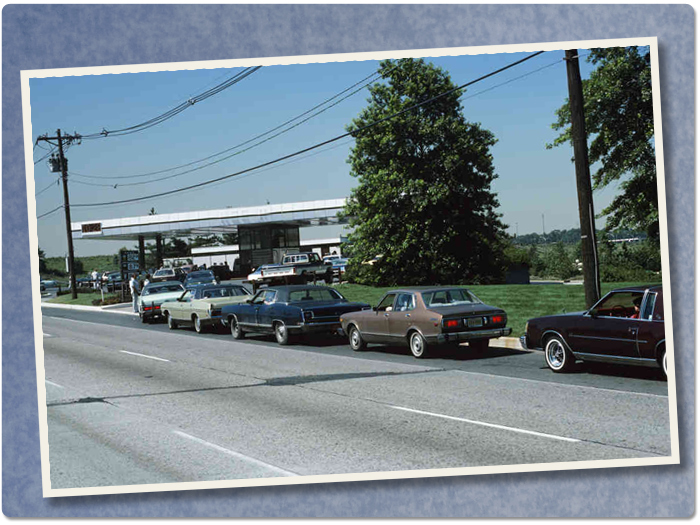 The 1973 Oil Embargo hits South Jersey, leaving much of the state without access to fuel. Loren Jr. heads to DC to fight for better access for South Jersey. 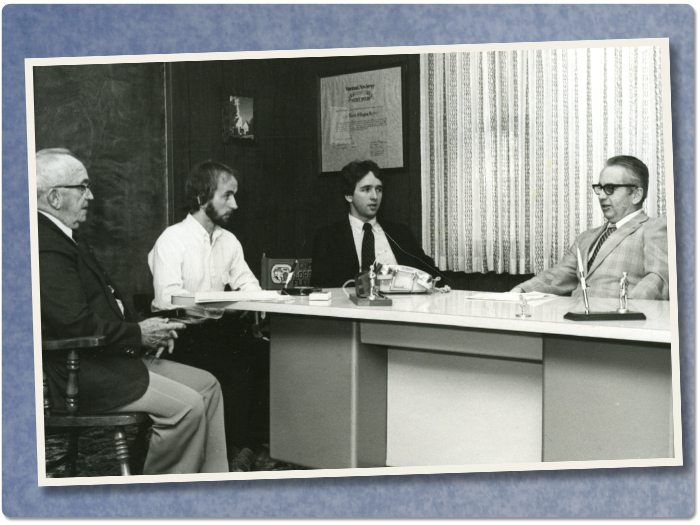 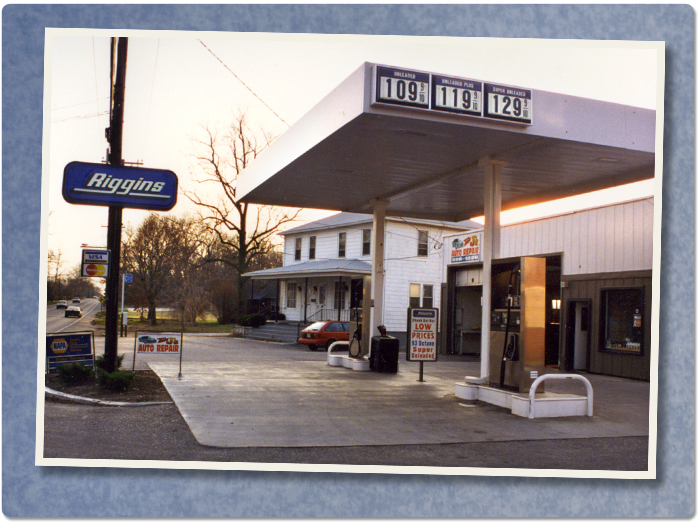 After the crisis, Riggins decides to start its own brand to ensure that the company and the community never runs out of fuel again. 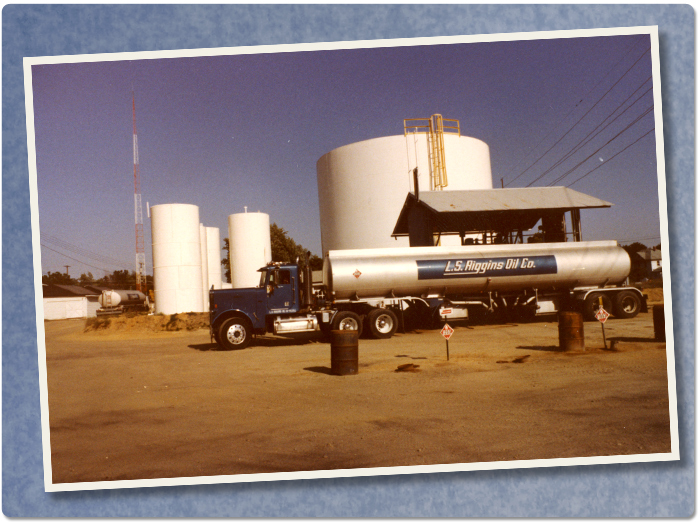 Riggins also expands its fleet of trucks in the early 1980’s to supply its service stations. 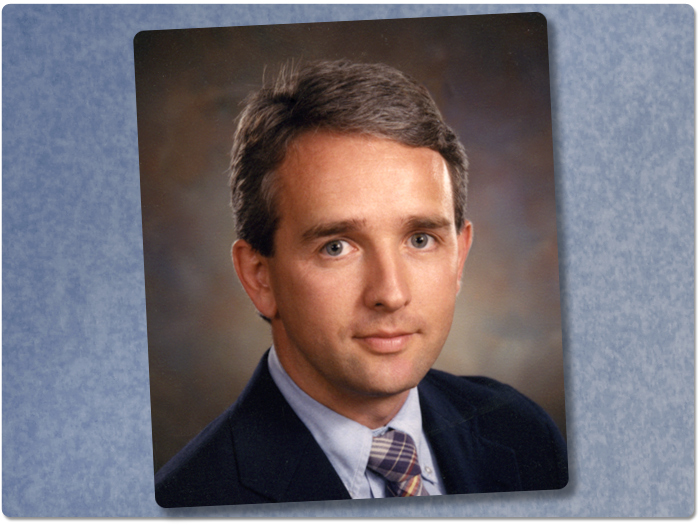 Paul Riggins succeeds his father, Loren Jr., as the company’s third President
in 1984. 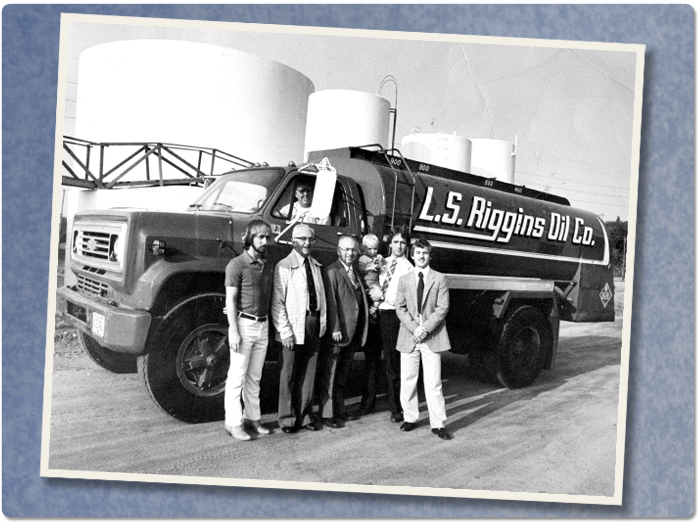 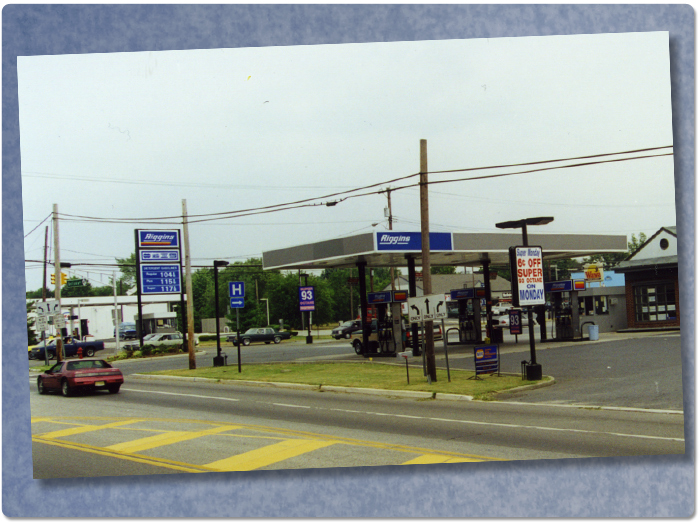 The Riggins brand becomes popular in the 1990’s and the company opens more service stations across South Jersey. 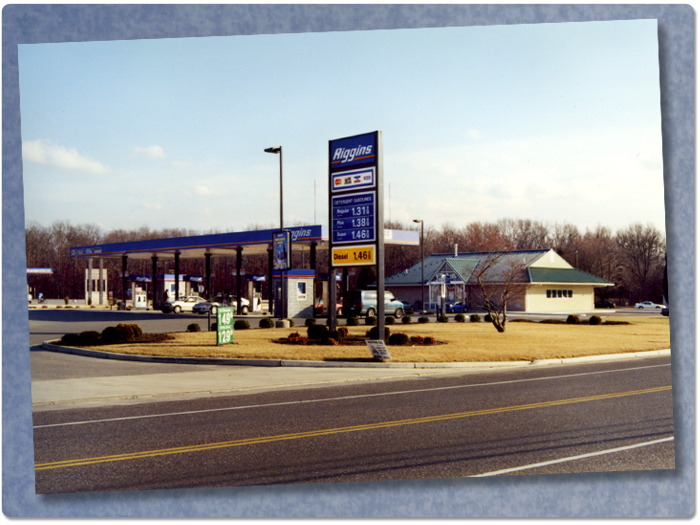 Riggins opens its flagship station in South Vineland in the 2000’s. 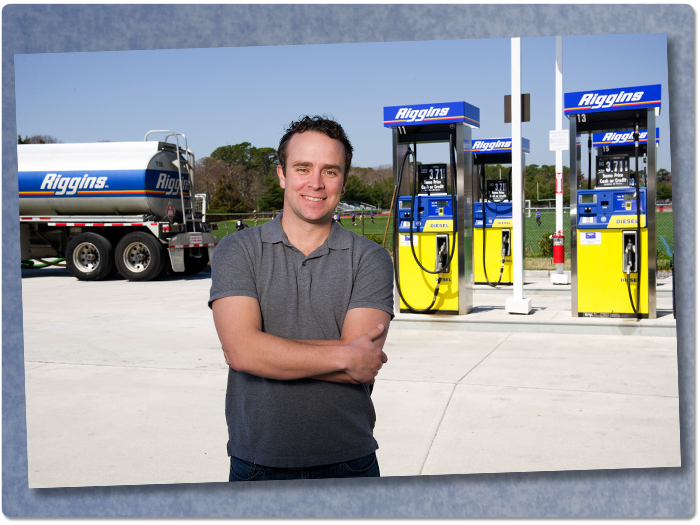 Matt Riggins, Paul’s son and the fourth generation, joins the company in 2012. 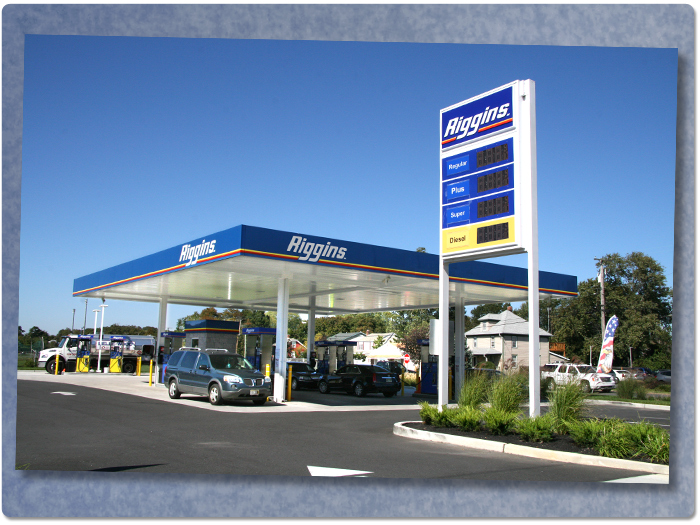 Today the Riggins brand has expanded across New Jersey and in three states. Riggins continues to carry on our family legacy of providing value, service, and reliability to our local communities.

Learn more about our commitment to our local communities.

Learn more about our commitment to giving back to support children and families.

Learn more about our commitment to safety and the environment. 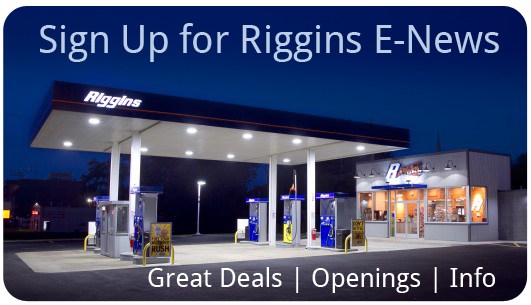 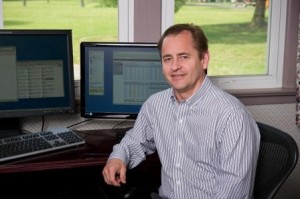 >> Get to know Steven Riggins (President) 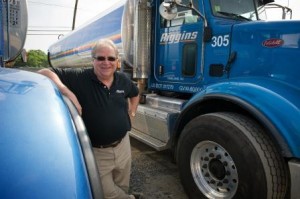 >> Get to know Richard Cummines (Vice President of Operations) 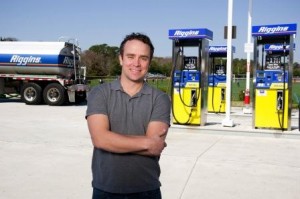 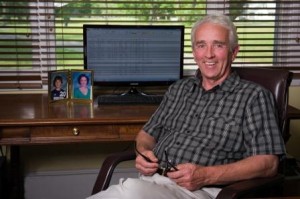